A choice of Private Guided Tours 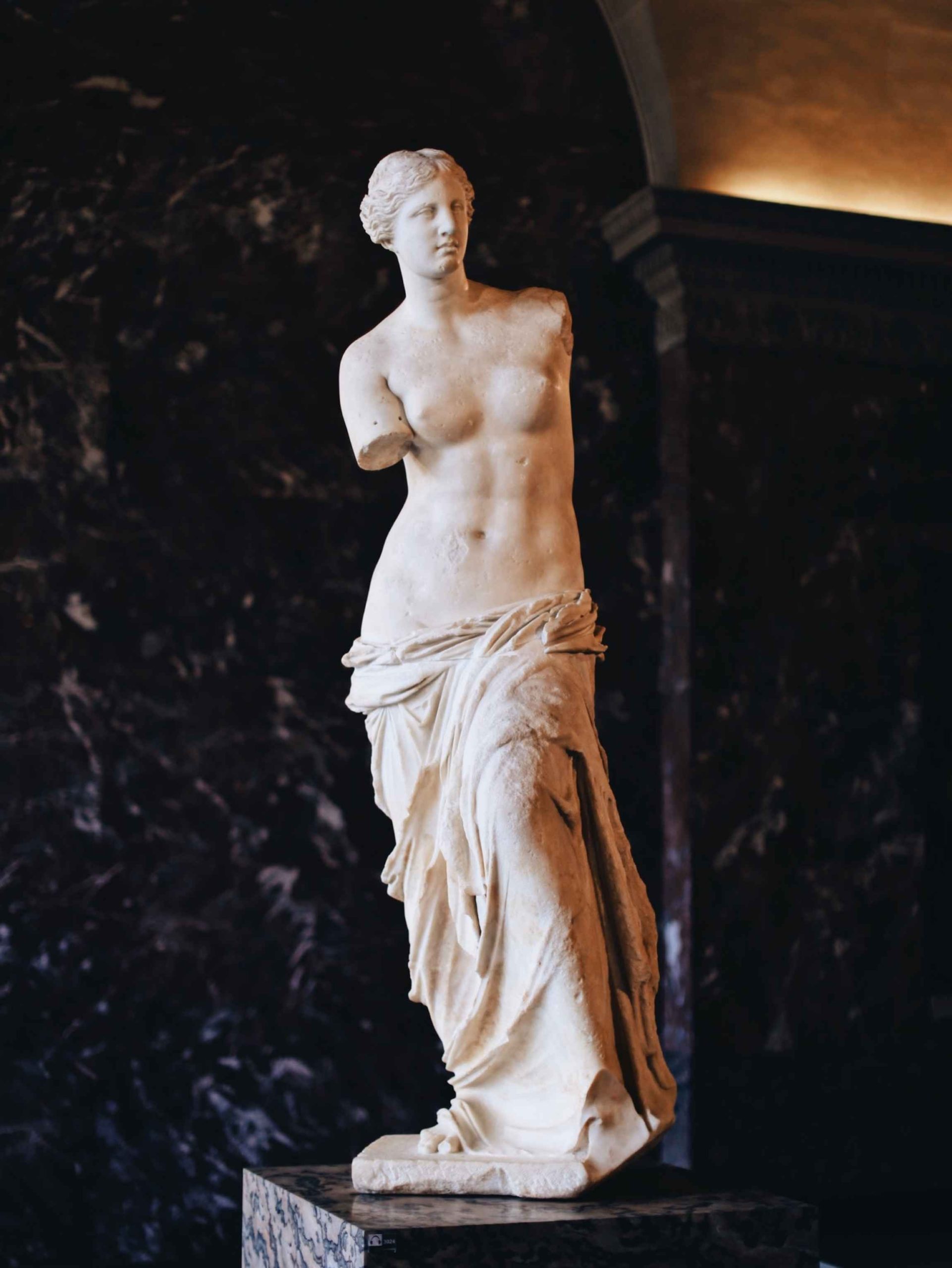 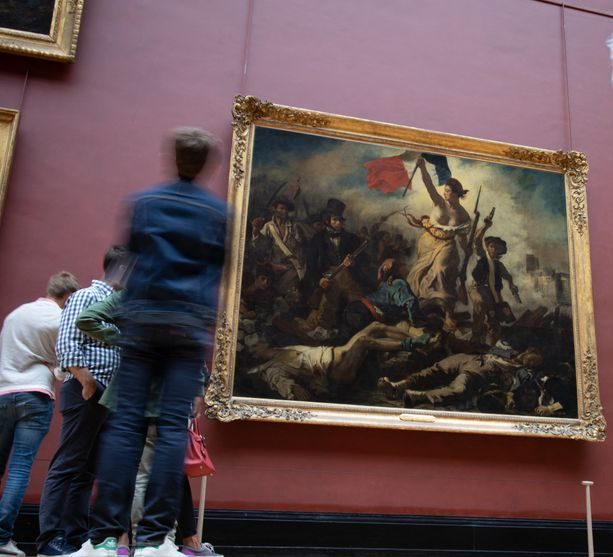 The Louvre : Visit the largest art museum in the world, a remarkable historical and architectural landmark in Paris.  Skip the line with Your Private Licensed Guide. Unveil the wonders of the greatest masterpieces from the Greek and Egyptian Antiquities to the painters of the Renaissance throughout the 19th Century’s Impressionists. The Louvre Museum has become an hymn to the world’s artistic heritage. Before being a museum in 1793, it was once a fortified castle in the 12th Century. When visiting the Louvre, you are then in a former Royal Palace. Travel through times from the Medieval Kings’ residence to the 1989’s diamond-shape Glass Pyramid of L. Ming Pei as you arrive at your visit.

Your Private licensed guide will take you through the highlights of the museum and unveil the secrets of the great masters’ works: 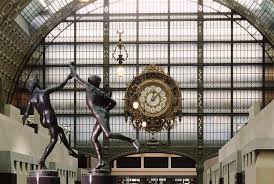 Housed in an unusual building, the Musée d’Orsay was once a former train-station built for the Exposition Universelle in 1900. A neo-classic style building of the Beaux-Arts, it became a museum in 1986.

Your Private Licensed Guide will introduce you to the different artistic mouvements, from Courbet to Matisse, from Realism to Post-Impressionism. And highlight the largest collection of Impressionist and post-Impressionist masterpieces housed in the museum.

Works such as Manet’s Lunchon on the the Grass, Van Gogh’s Starry Night,  Auguste Renoir’s Montmartre, Cezanne’s Card Players are among masterstrokes of Pissaro, Gauguin, Seurat, Toulouse-Lautrec, Bonnard, and more..